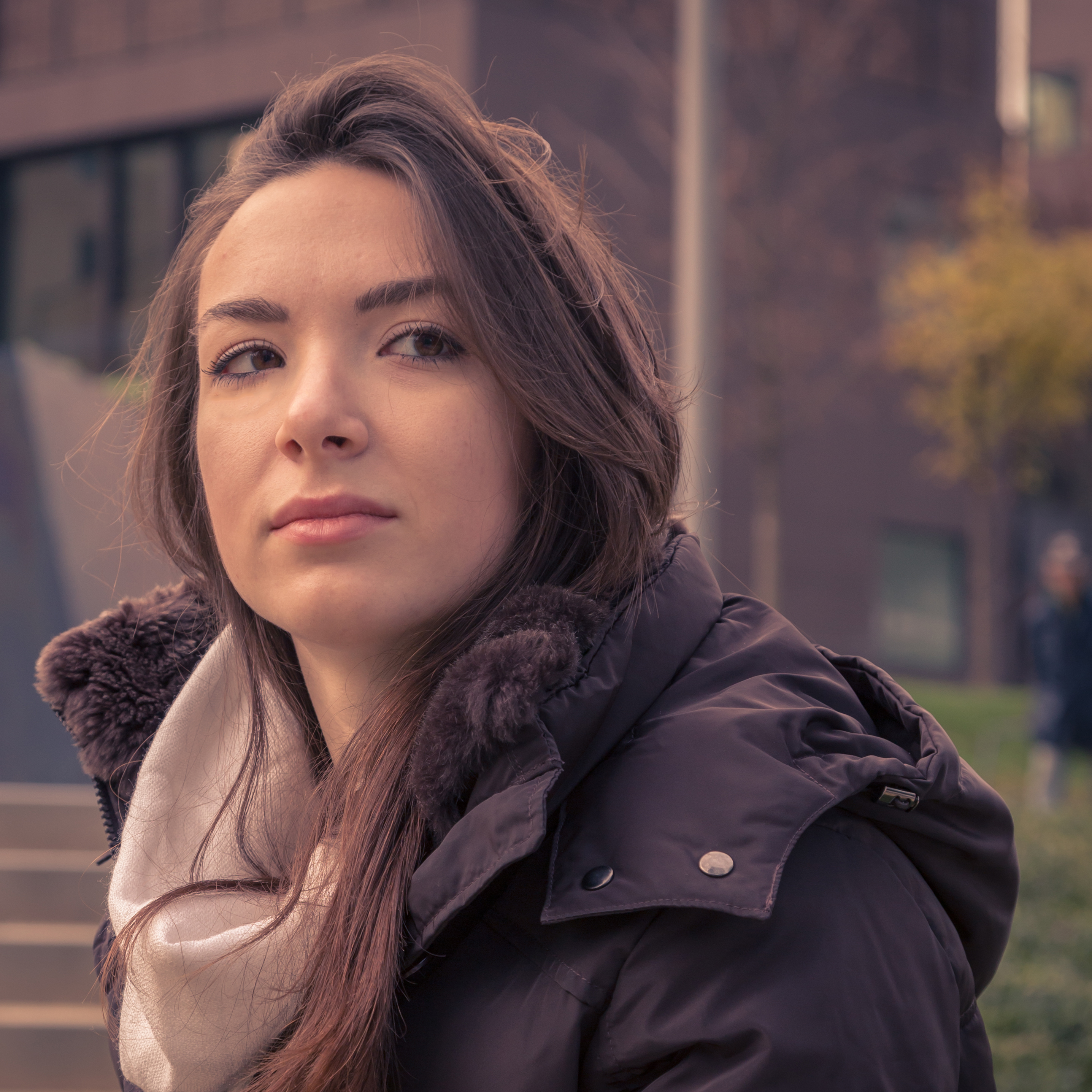 Emma Hubert is the surprise pick to be the next Ambassador from Louisiana.

In a surprise move, the government of the Republic of Louisiana has announced that Emma Hubert would be the next Ambassador to Cascadia from the Republic.

Emma Hubert is the daughter of former Ambassador Clementine Hubert, whose mysterious death in 2015 caused shock in the Cascadian capital where she was a longtime fixture.

"I am so excited that the younger Miss Hubert will be joining the Republic's mission," said Pørtland Overborgmeister Olivia d'Haviland, "I have known Emma since she was a small girl and considered her mother to be a dear friend. This is wonderful news for our two countries during a difficult time."