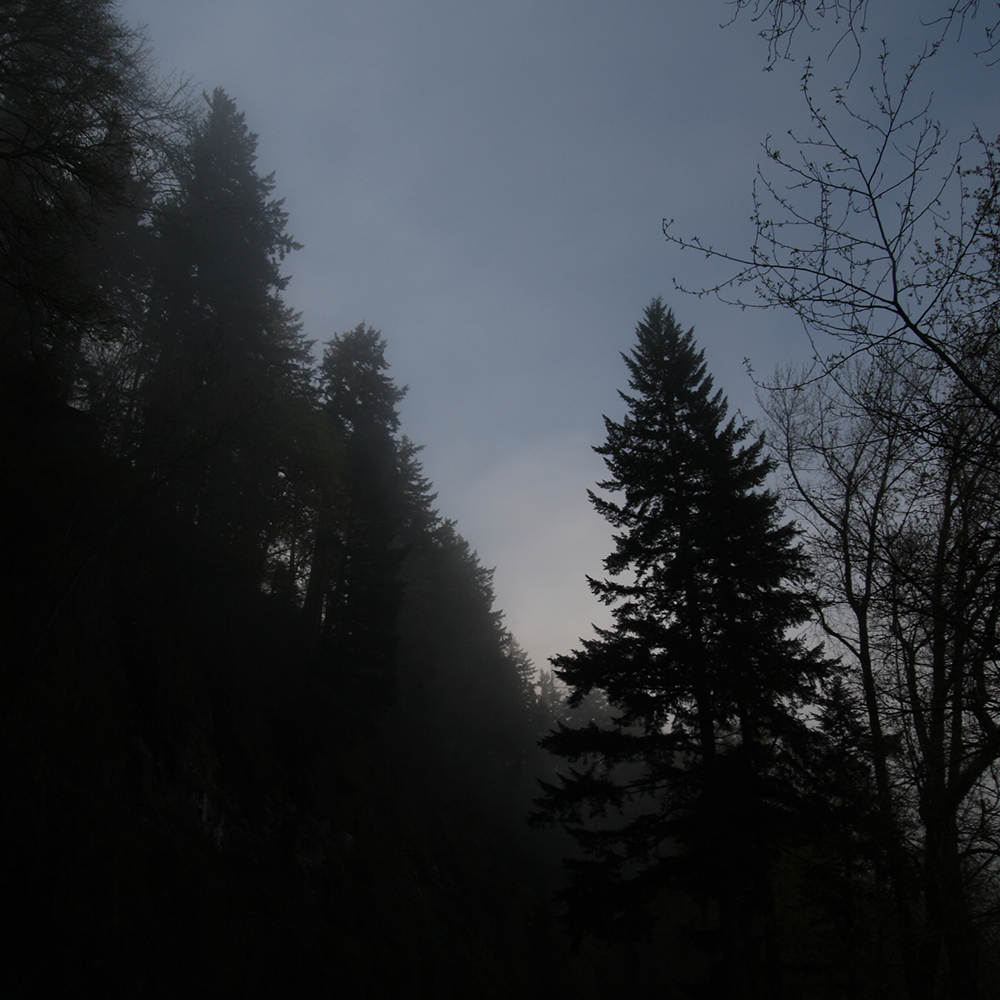 The Qviksyndi Forest at dawn

Residents near the Qviksyndi Forest are accustomed to the unusual. Tales of the Qviksyndi Cat and the Fenrir Wolf abound. The woods are said to be haunted by spirits both mischevious and malevolent. But not all the stories are terrifying.

The unexplained phenomena known as The Lights has baffled those sent to study it, mostly because it never seems to appear when scientists bring their equipment, but many have claimed to have seen it firsthand. And while it's origins and cause remain unknown no skeptics have been able to drown the crowd of folks claiming to have witnessed it.

At least until now.

Marjorey Hayter, a longtime resident of the woods around the Qviksyndi, claims that The Lights haven't been seen by anybody in the last six months.

"It's like they just up and vanished without a trace," she said, quickly adding, "Not that there was really much of a trace to begin with, mind you."

It's been a blow to tourism in the area, say the locals.

"People used to come in vans at night with their little groups and drink mulled wine and snack on evening porridge, but now... there's just nothing going on," said Christy Meyers, another longtime resident, "It like somebody just turned off the lights."

That's not the only change.

"You used to hear all kinds of animals in those woods, even on the edges. Birds and squirrels and chipmunks and the like," continued Meyers, "Now it's like this eerie quiet up there. Nothing moving. Nothing making a sound. It's creepy. I know a lot of people think it's always been creepy, but I live up here, I have my whole life, and it's just a forest like any other, or at least it was. Now, something's changed."

When asked to speculate, Christy Meyers didn't have much to add on the subject.

"I don't know," she said, "But I'll tell you I don't go near it without a gun loaded with buckshot just in case."