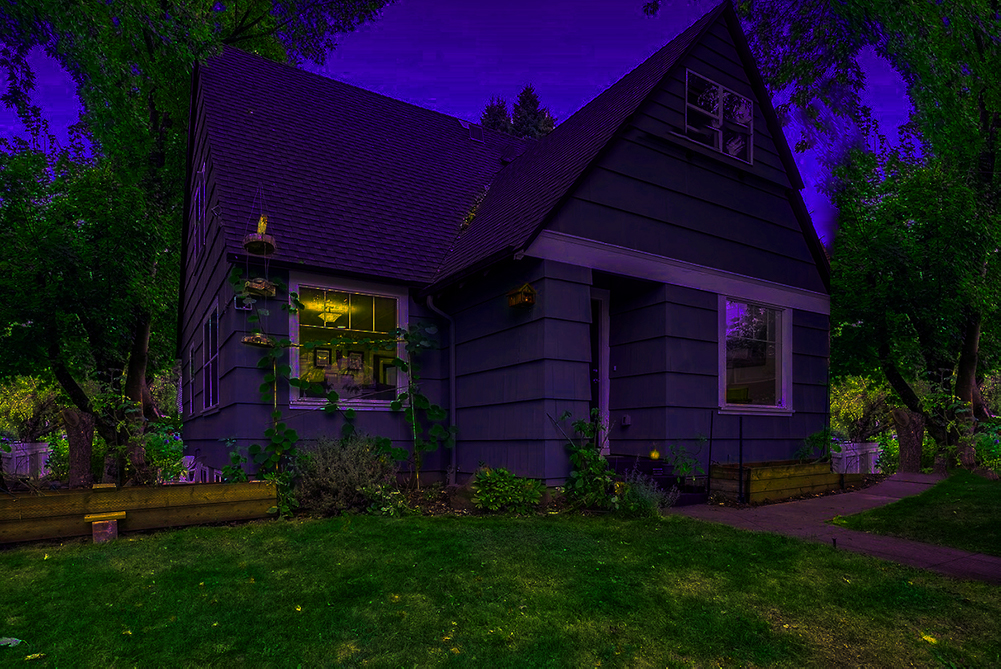 Word of mysterious paranormal activity around the site of the 1929 Carriage House Murders has been reported to CPR by several sources.

According to these sources, multiple spectral activities have been recorded and one, possibly two, apparitions have been seen haunting the area immediately around the location of the murders.

In October of 1929, there existed on the corner of Kenilworth Avenue and Francis Street a large estate owned by a Sasha and Ellis Cabouet that included a large house on Francis and a smaller carriage house on Kenilworth.

Sasha and Ellis were newlyweds and they purchased the house with proceeds from a land lease deal that the couple participated in—which paid off unexpectedly well.

One night, as the couple was coming home from a dinner, they pulled into their driveway to discover what they believed to be a vagrant sleeping in the carriage house.